Rabbi Avery Joel, Ed.D. has been at the Fuchs Mizrachi School since 2008 as a teacher, the Principal of the Stark High School, and now the Head of School. Prior to moving to Cleveland, Rabbi Joel served as a teacher and grade coordinator in the Ramaz Upper School, and was heavily involved in camps and other experiential education settings.

Rabbi Joel, his wife and teacher Aliza, and their five children (Eitan, Uriel, Kelila, Avishai, and Atira) love being a part of the Fuchs Mizrachi community. 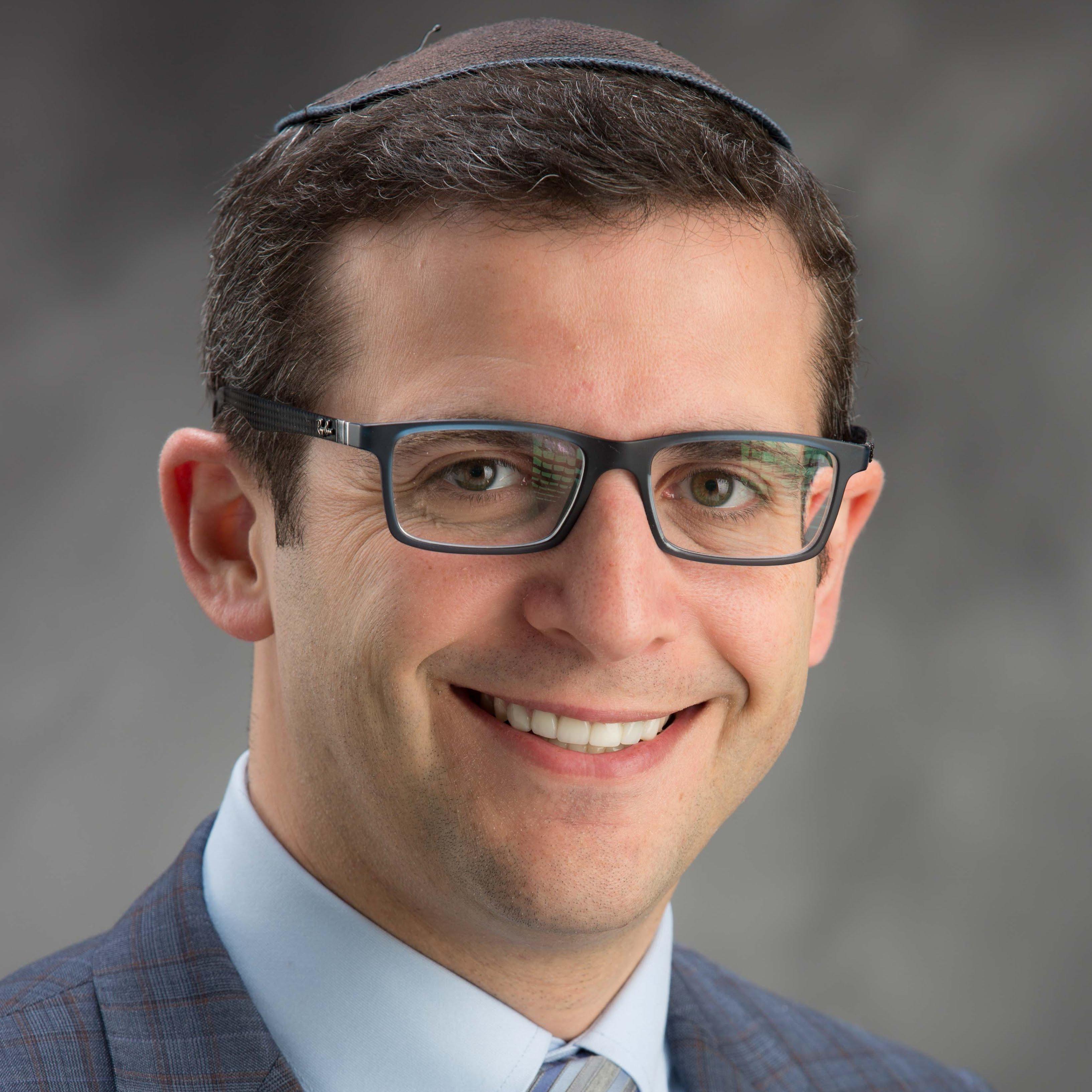