Mrs. Malkie Ginsburg is a graduate of Stern College for Women. She received an M.A. from Hunter College in Special Education and a Post-Masters from Hunter in Educational Supervision and Administration. She taught in Riverdale for five years in a wide range of special education classrooms. She then spent three years as the educational supervisor at Herbert G. Birch Services and Hebrew Academy for Special Children (HASC). Malkie and her family have been in Cleveland for eight years. After two years as educational supervisor at The Monarch School, Malkie came to Mizrachi as a learning specialist in 2008. She later took on the role of special services coordinator and became Mizrachi's Lower School principal in 2012. In addition to her experience in the classroom, Malkie has many years of experience in informal Jewish education running Jewish educational programs in the Ukraine. She lives in Beachwood with her four children, all Mizrachi students, and her lovely husband Herzl. 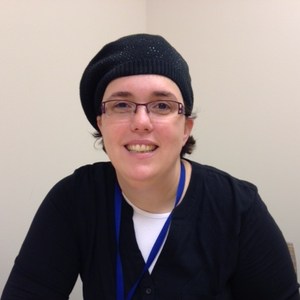