Rabbi Binyamin Blau has proudly served as a Jewish educator for twenty five years. A graduate of Yeshiva University with a B.A. in Literature, he received his rabbinical ordination from the Rabbi Issac Elchanon Theological Seminary where he had the privilege of studying with the Rav (Rabbi Yosef Dov Soloveitchik) as well as being a talmid of his brother Rav Aharon Soloveitchik.  He has taught in prestigious high school and post high school settings and was the Rosh Kollel of the Torat Tzion Kollel here in Cleveland before serving for eight years as the Upper School Principal of the Fuchs Mizrachi School. Presently he is the school’s Rosh Yeshiva as well as the chair of the Talmud Department at the Stark High School and the boys’ director of Israel Guidance.

A twenty-second generation rabbi, he has also enjoyed a distinguished career in the rabbinate. He is the current rabbi of the Green Road Synagogue, a post he assumed in 2011, and before that he served for eleven years as a pulpit rabbi in Elizabeth, New Jersey and spent seven summers as the rabbi at Camp HASC. He is a member of the executive committee of the Rabbinical Council of America and chairman of their Semicha Standards Committee.

He is blessed with Faith, his life partner, and they are the proud parents of four Fuchs Mizrachi School students: Yael, Mordechai, Yedidya, and Ephraim. 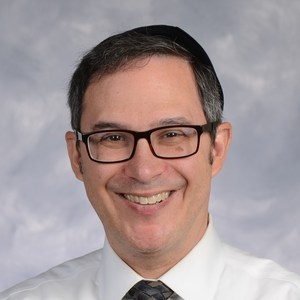